A report may be one of the following:

All reports will be based on a general template with customization due to the report type.

This template accelerates the ability to  to collect, analyze, and report on Cyber Intelligence Threats in a proactive, pragmatic approach to the collection of cyber threat and cyber threat analysis as a collaboration. 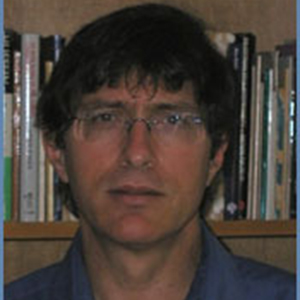 Shmuel Bar is Director of Studies at the Institute of Policy and Strategy in Herzliya, Israel and on the steering team of the annual "Herzliya Conference". Bar served for thirty years in the Israeli government, first in the IDF Intelligence and then in the Israeli Office of the Prime Minister. During this period, he specialized in Islamic fundamentalism and the Jihadi movement and served in diplomatic postings. Since 2002, he has headed research projects—some of them for U.S. government agencies—and published extensively on issues relating to the Middle East, including radical Islamic ideology, Iranian defense doctrine, leadership and negotiation behavior, Syrian leadership and the Baath party, Jordan, and the Palestinians. He holds a Ph.D. in History of the Middle East from Tel-Aviv University.